You dumped him but now you want him back. On the face of it, that should be easy. Won’t he be happy and pleased?

Well, it’s a bit more complicated than that.

You may have an uphill task on your hands, because now he is in the position of power, not you. And even if, up to now, he has wanted you back; this might change when he knows it’s what you want too. He may decide that, now he can have you, he doesn’t want you after all.

Leave a space for him to approach you. You need to be subtle; and keep your dignity. Don’t make an emotional speech about how stupid you’ve been. You dumped him, but now you want him back. Let him be grateful. 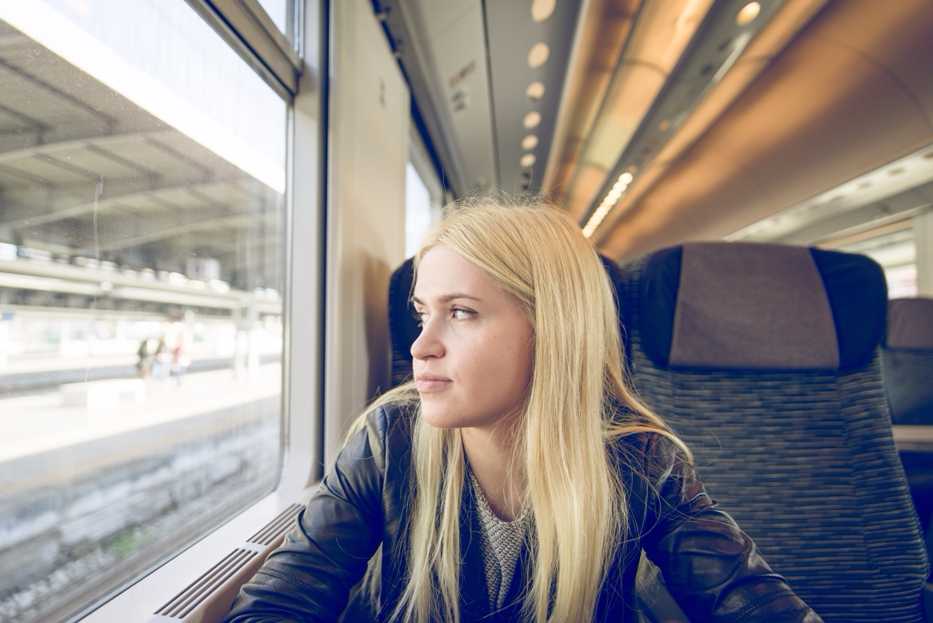 The relationship’s over. You ended it; he ended it; it was mutual – no matter what the mechanics that precipitated it; it’s happened. And now you’re living through the aftermath,…

Continue Reading Was It a Mistake to Break Up? Or Was It the Right Decision? 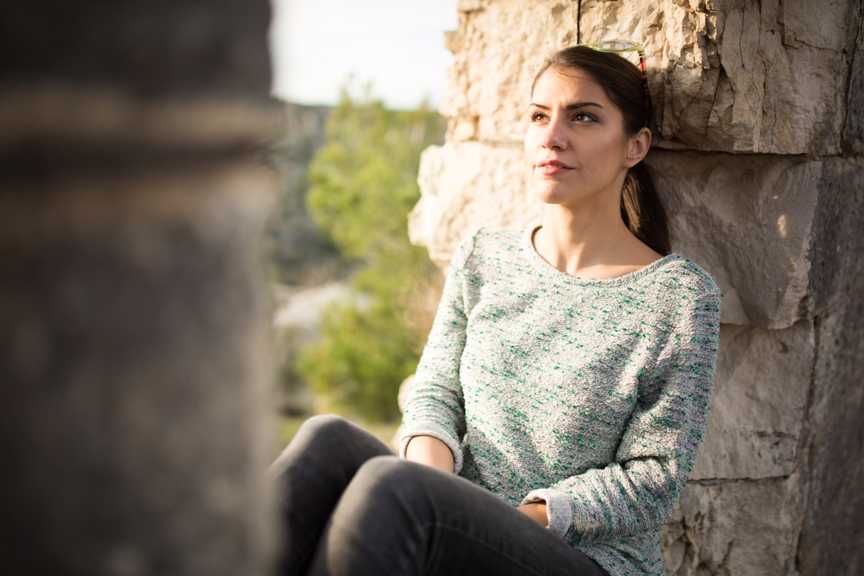 After the shock of a breakup, it’s natural to think about trying to get your ex back – even if you’re the one who did the dumping. You’re bound to…

Continue Reading Is It Worth Trying to Get Your Ex Back? 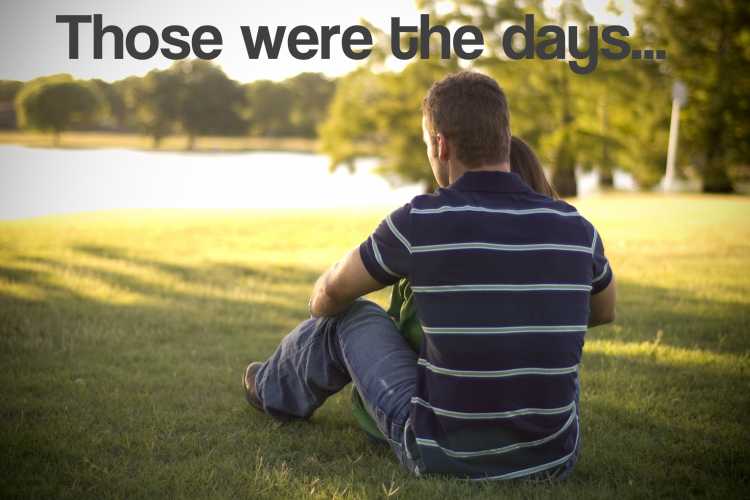 Even though your relationship has ended up on the scrapheap – by your own choice – sometimes, such is the perverseness of human nature; you decide that you want him…

Continue Reading You Broke Up With Him – But Now You Want Him Back
error: Content is protected !!